In a Play Store full of 2d platform games, there comes a dinosaur game which is not like the other ones.

In a Play Store full of 2d platform games, there comes a dinosaur game which is not like the other ones.
Jump and run through a world full of dinosaurs. In five level stages with 50 unique levels you can discover the world of “Breeding Season – 2D Platformer”. Use your weapon to stun your enemies and bang all babies out of them. Fight through all levels and use your babies to defeat all enemies.

*Hunt and bang dinosaurs in this awesome 2D platformer*

In a land before time, when dinosaurs were still walking on this planet, a hunter was very lonely. He was the first human being and that’s the reason, why he had nobody to play. One day, when he tried to hunt a dinosaur, he saw something suspicious. One dinosaur was banging another dinosaur… and suddenly a baby dinosaur appeared. At this moment he had an idea. If he could stun the dinosaurs for a moment, he could also bang them and maybe get some human babies. When he did it a few times, he noticed, that the babies were only a mix between dinosaur and human and that he has to kill them to create new life. This was the first time, that humans and dinosaurs clashed. But he didn’t really care. He was already addicted to bang dinosaurs and get dino – human babies. But a tribe of dinosaurs defended themselves against the new threat. This is the start off the Breeding Season. And it’s your part to support the humans. Go for it!!!

*A clash between humans and dinosaurs*

Have fun with this 2D platformer. Hunt and bang them all to see all kinds of dinosaur-human baby mixes, but always remember: Once you go breed you want to spray semen.

Breeding Season Dinosaur Hunt
Daily Fun
Showing permissions for all versions of this app
This app has access to: 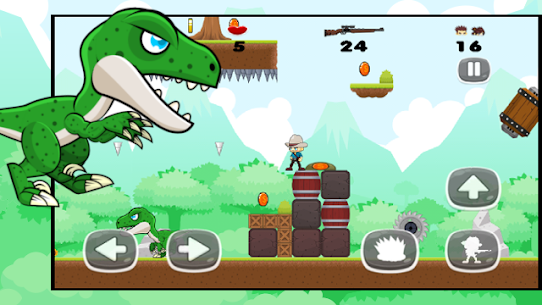 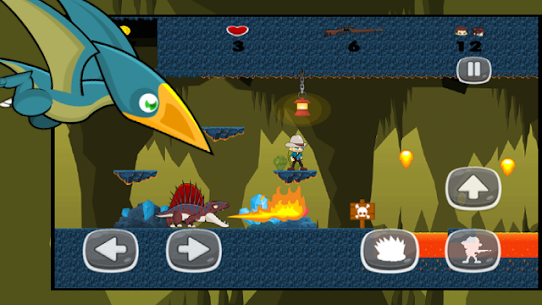 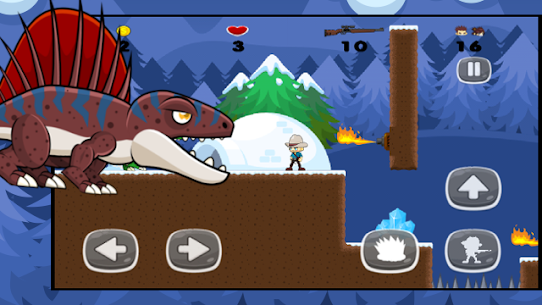 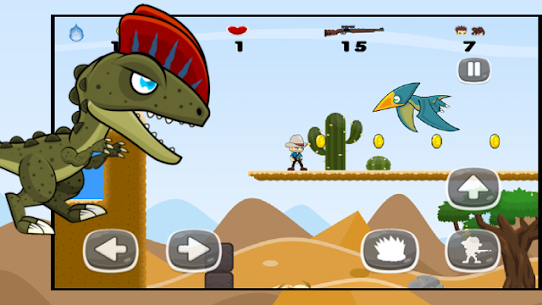 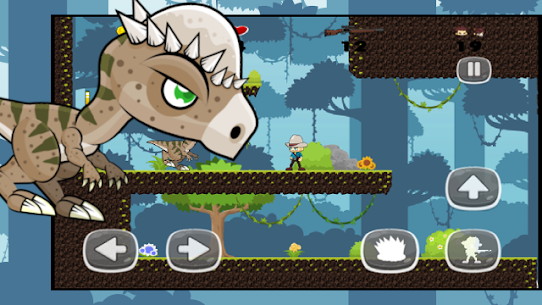