Civilization Path is a turn-based strategy game where you can lead one of many countries.

Civilization Path is a turn-based strategy game where you can lead one of many countries.

Choose polity based on your playing style. You can become president, monarch or secretary general.

Hire, move and dismiss armies. Declare war, make peace, sign non-aggression pacts, join alliances and leave them. Unleash a war with the wrong hands, pit enemies. Countries can present you with various ultimatums, unite against you. But you will be ready for this.

Civilization Path is not only a game about war. You can put your weapons aside and defeat with the help of science! Thermonuclear reactors, nuclear weapons – technologies are different for each scenario.

15 technologies. They are different for each scenario!

6 scenarios with unique countries, technologies and political institutions:
Millennium – is a standard game since 1000
Fall of Constantinople – begins after the victory of the Ottoman Empire over the Byzantine
World War I – you have to master tanks and aircraft, so as not to lose
World War II – You have to win in the largest war in the history of mankind
The modern world – is a scenario where the player has access to technologies of the near future
Consequences – the temperature on the entire planet begins to skyrocket. You have to find a way to reverse this process, otherwise all of humanity will die

Play offline. You can play the Path of Civilization without the Internet.

If you want to help translate the game into your native language, write to [email protected]

Civilization Path Lite
Denis Makhortov
Showing permissions for all versions of this app
This app has access to: 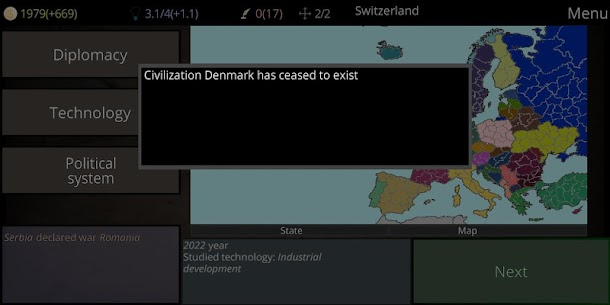 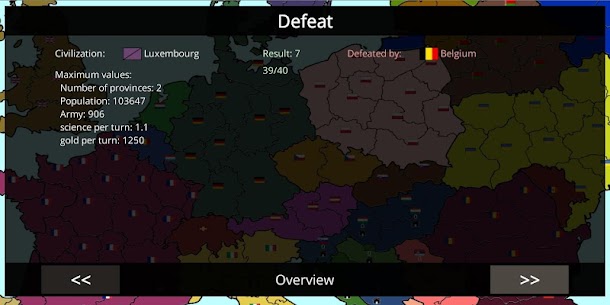 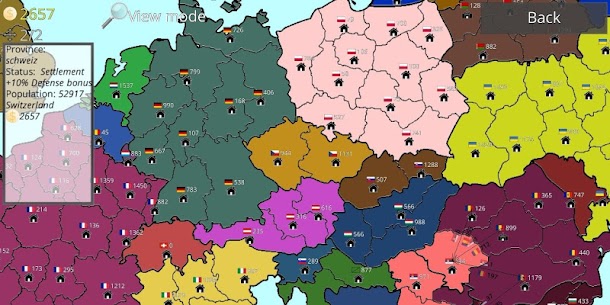 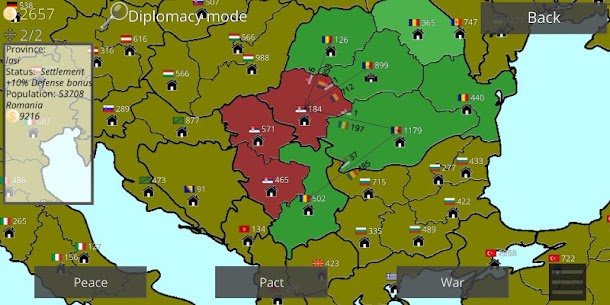 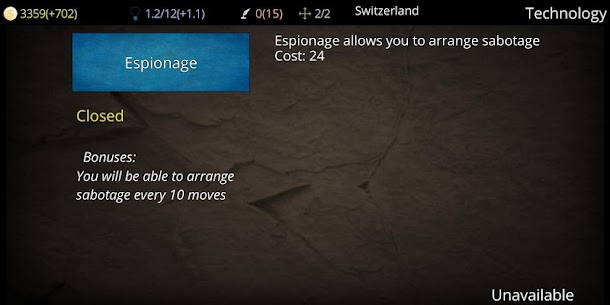 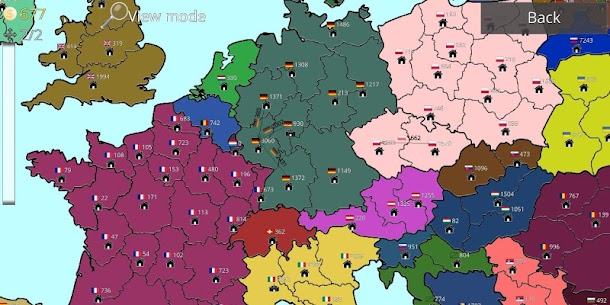 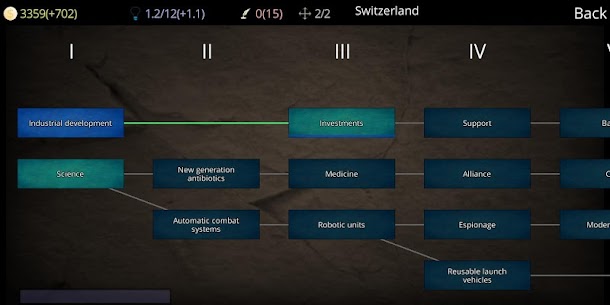 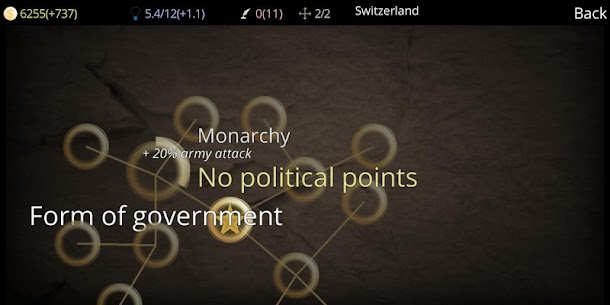