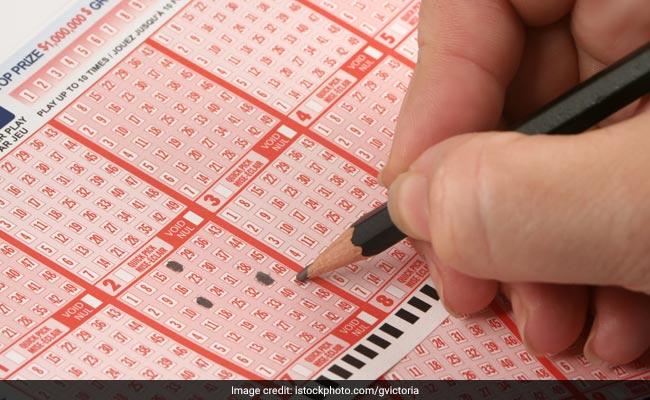 An Indian driver from Dubai, Ajay Ogula, won a prize of Dh15 million, INR Rs 33 million, in the Emirates Lottery.

Mr. Ogula, from a village in southern India, came to the UAE four years ago in search of greener pastures. Currently working as a driver for a jewelery company, he earns Dh3,200 per month, Khaleej Times reported.

“I will continue to build my charitable trust with this amount. This will help many people in my hometown and surrounding towns to get their basic needs,” said Mr. Ogula.

He said that when he broke the news to his family in India that he had hit the jackpot and become a millionaire, his mother and siblings did not believe him.

“Now they will have to believe as I will be in the news,” Khaleej Times quoted Mr. Ogula as saying.

According to Khaleej Times, the mother of three has been working as a human resources professional in the UAE for around 14 years.