Evolution continues. The long-awaited sequel of the hit iconic sci-fi game is out! It tells you a story about the universe of Utopia from another angle.

Evolution continues. The long-awaited sequel of the hit iconic sci-fi game is out! It tells you a story about the universe of Utopia from another angle.

The second episode reproduces the unique atmosphere of the Evolution that millions of players came to love. The gameplay of the Evolution 2 has changed drastically, turning into an intense mix of the third-person top-down shooter, action, strategy and RPG!

The breathtaking story will surprise you with completely unexpected turns!

Location: planet Utopia. A galactic billionaire resort once, it turned into a living hell possessed by ruthless marauders, monsters and battle robots. A relentless war is being waged here.

Never-ending combat awaits! Fight with powerful weapons, use the psi-energy of captain Blake, main character of the game. His super-powers are a result of a dangerous experiment, and he’s ready to unleash them on any enemy at your command!

☆Tactical gameplay. Upgrade your character and their companion, select the most efficient weapon, and abuse weaknesses of your enemies.

☆Cooperative mode. Summon your loyal allies and complete missions shoulder to shoulder with other players.

☆Online battles. Battle in full online multiplayer. Win the top positions in the rating and receive unique bonuses for your victories!

☆Upgrade your base: unlock new premises and learn the technologies of the future! Evolution without limits!

Your base has everything to start the battle. It’s time to deal with Utopia, captain!

Captains, meet the new features of the latest version:
- A new side mission! Complete it in order to get access to a new mine!
- Terminator – a new opponent that belongs to the Renegades faction and features a unique force field ability
- New metaprojects in the Futuris system to continue your development on Utopia!
- A row of other innovations, improvements, and fixes!

Evolution 2: Battle for Utopia. Action shooter
My.com B.V.
Showing permissions for all versions of this app
This app has access to: 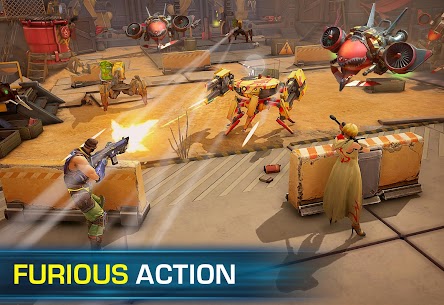 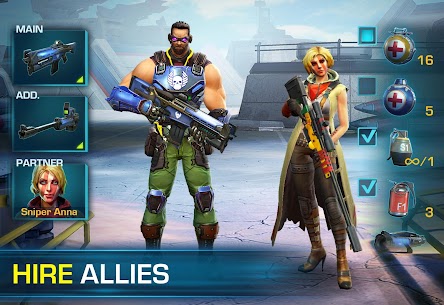 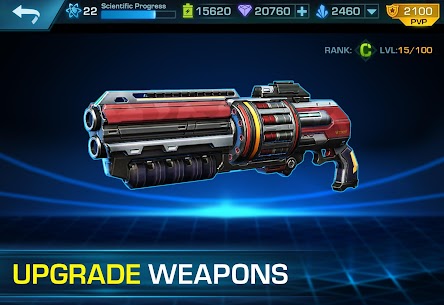 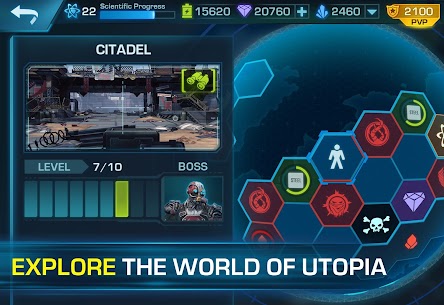 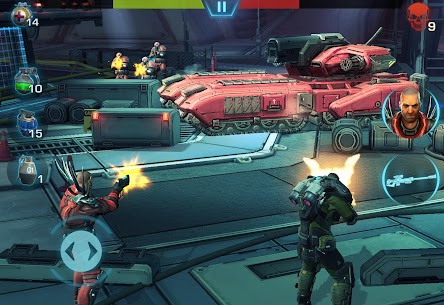 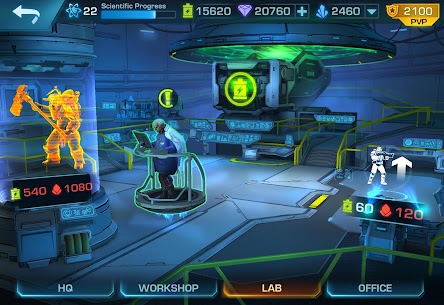 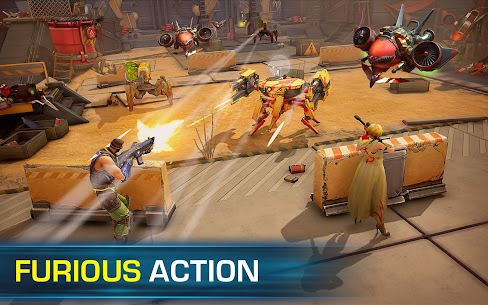 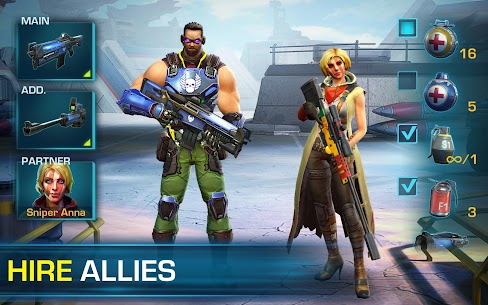 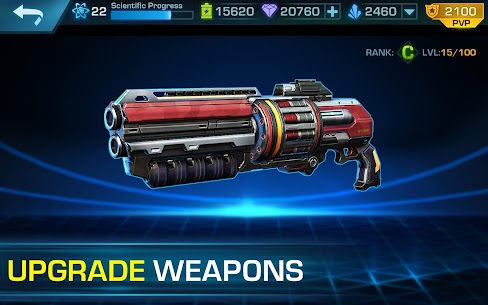 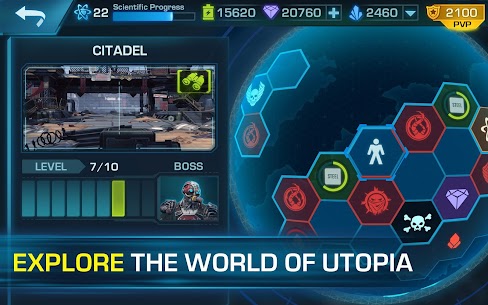