Landing on an aircraft carrier is one of the most difficult tasks a pilot has to execute. The flight deck is only 150 meters long, just enough to stop the aircraft.
Accept the challenge, take on missions in the spectacular scenarios and join the best Top-Gun pilots.
Take control, climb into the realistic 3D cockpits and fly the most famous military aircrafts, faithfully reproduced.

Try out the latest evolution of the RORTOS flight system, already appreciated by millions of users around the world: unprecedented graphics, realistic weather conditions and a REPLAY function that lets you review your flight moves.

For an even more thrilling experience, connect two devices online and activate the multi-screen mode.

F18 Carrier Landing
RORTOS
Showing permissions for all versions of this app
This app has access to: 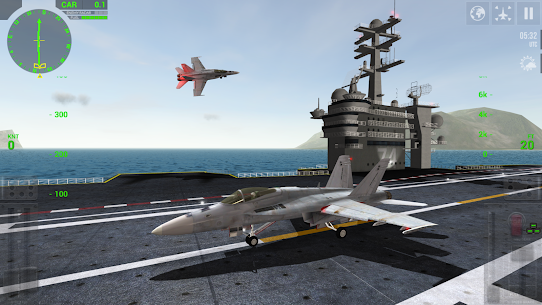 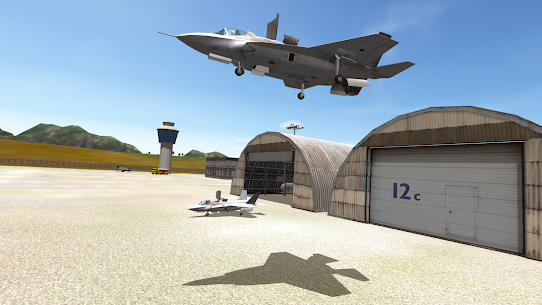 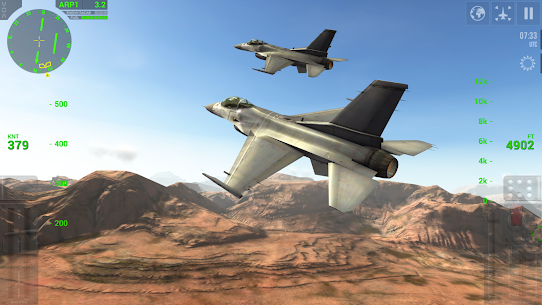 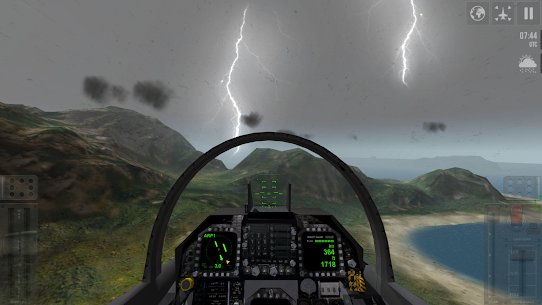 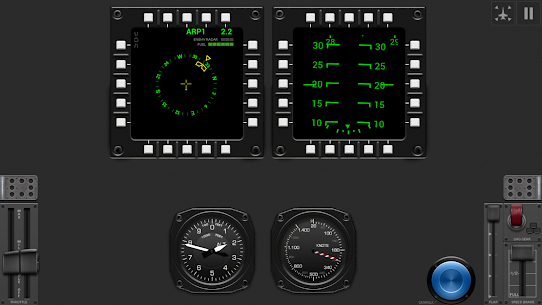 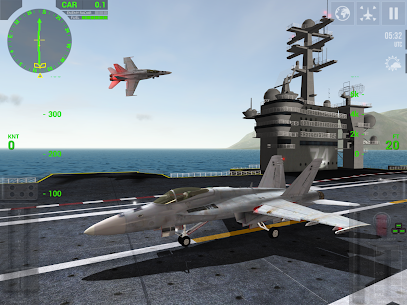 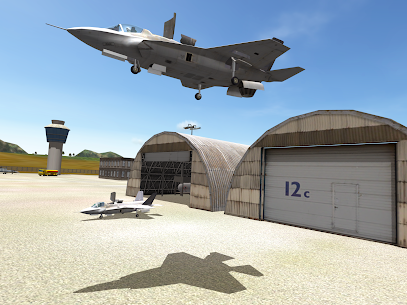 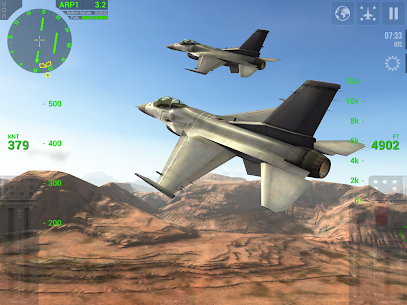