You want to simulate prank fake call to make a joke with someone?

You want to simulate prank fake call to make a joke with someone?
Or to escape from boring situations like:
A boring meeting or social event that you’re desperately seeking an escape from?
The person or people you’re talking with won’t take the hint that you’re not interested?

Instead of waiting for someone to call you, make a fake call to yourself with this Fake Call – Fake Calling App with just 2 clicks.

This fake call app doesn’t share your contacts or voice recordings whit anybody else. It just use them to simulate fake call on your phone.

Fake Call - Fake Calling App
Nova Games 2 Play
Showing permissions for all versions of this app
This app has access to: 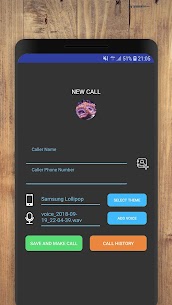 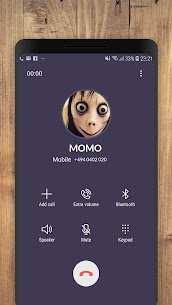 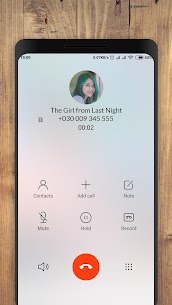 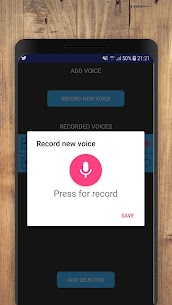 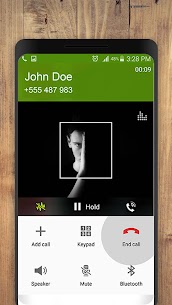