Fake Me A Call Pro App Download For Android

Create a fake call with your phone without actually being called.

Create a fake call with your phone without actually being called.
You will be able to fake any call with this app!


Advanced Features (Pro version only):
– ALL FEATURES OF THE FREE VERSION plus:

Visit us on Facebook or Twitter for more information and up-to date news and events:
http://www.facebook.com/mobitop.eu
Tweets by mobitop_eu

Bugfixes:
- App will not allow user to choose a picture for a fake call on some devices

Fake Me A Call Pro
mobitop
Showing permissions for all versions of this app
This app has access to: 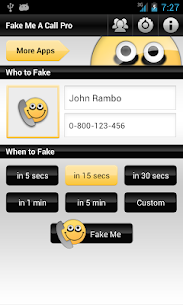 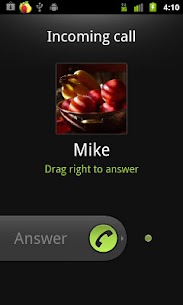 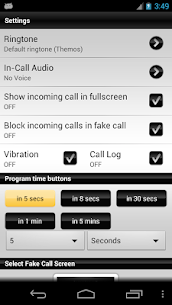 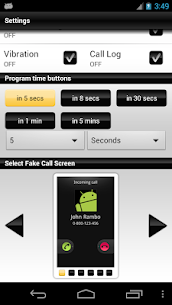 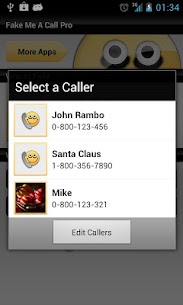 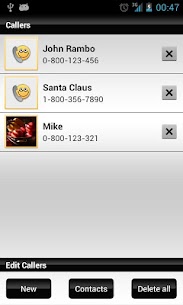 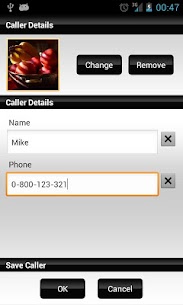 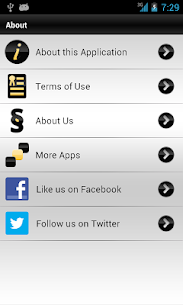 Fake Me A Call App Download For Android mobitop