Aussies have been left shocked after a Today Show guest almost lost it in the middle of an interview, leaving the hosts confused.

Malcolm Davis, a senior analyst at the Australian Strategic Policy Institute (ASPI), began to take a deep breath during his interview with host Christine Ahern.

An overlay of Foreign Affairs Minister Penny Wong greeting Beijing diplomats appeared on screen as Ahern tried to calm her guest down.

“Malcolm is having some issues there, and obviously we wish him the best, and we’ll be keeping in touch with Malcolm throughout the morning to check on his status.” 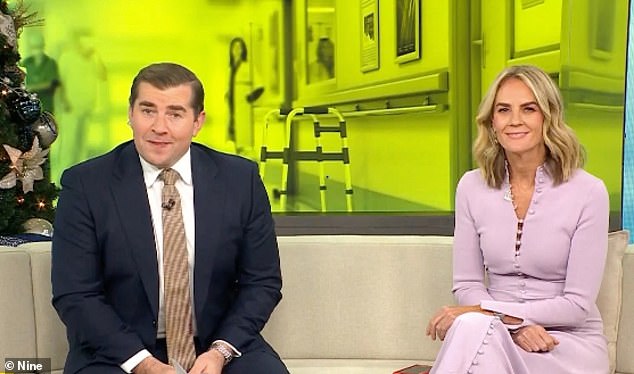 Ahern’s host Charles Croucher quickly took over and launched in a new segment to increase the pressure on hospitals during the festive season.

He also sent his best wishes to Mr. Davis.

“Thanks Christine, we’ll keep an eye on Malcolm and make sure he’s okay,” she said.

Before it almost went live on air, senior analyst Wong gave his thoughts on Minister Wong’s upcoming trip to Beijing.

Mr Davis said the trip was a positive step forward in terms of diplomacy and said he hoped trade sanctions would be eased.

“I think we should temper our expectations and realize that the main issues causing the tensions are still unresolved,” he said. 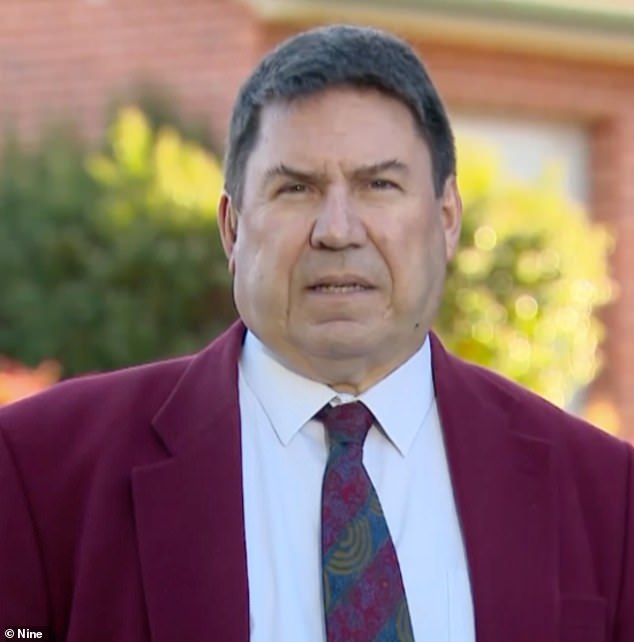 Mr Davis (pictured) said Minister Wong’s trip to China was a positive step forward in terms of diplomacy and said he hoped trade sanctions would be eased.

“We have to be careful, somehow, things were very positive with the forecasts that we will go back to 2014. I don’t think that will happen.

“I think what’s more likely to happen… the relationship… will go forward and… I think I’ll be sorry… I’m sorry,” Ahern says before taking over.

Minister Wong will travel to China this week to mark the 50th anniversary of the establishment of diplomatic relations between Canberra and Beijing.

He is expected to hold talks with Chinese Foreign Minister Wang Yi during the visit.