Experience for the first time the exclusive in App #HackThePlanet Lo-Fi and dirty redux track by ‘Revenge of Calculon’ & ‘Simon Boswell’. This electro mind-melting experience uses early experimental samples and code, that never made it into Simon’s ‘Hackers’ EDM soundtrack, and recently discovered on a yellow PsychFi floppy disc.

A fun, affordable viewer that hacks your smartphone into a powerful VR headset

Who’s gonna save you from the evil Dr Calculon? Have no worries honey, two sonic manipulators are here to save humankind! Bringing you a juicy slice of dirty bass grooves topped with a full fat layer of B-movie synth attacks.. http://www.revengeofcalculon.com

Take the #HackThePlanet virtual pill and boot up into a 360 retro-mania mash up. Catch flashbacks of counter-culture Futique pioneer Timothy Leary and watch out for pop culture glitches with some of Simon’s YouTube creator collaborations including Vidfest legends Ashens, Mr Weebl & Lee Hardcastle.

A bonus element to #HackThePlanet is the option to live sync your own fave track. At start just spot the second flashing PsychFi Pirate and play your track, please do share your top picks on social media. #HackThePlanet #PsychFi

Please read carefully before taking. If you have any question ask your I.T. department, be extra careful operating on alcohol and other medication.

“Incredibly it is 20 years since the release of one of my favourite films – Hackers. Here I talk to its director Iain Softley about how this pop culture gem has gained in reputation over the years.” Mark Kermode: BBC Uncut https://youtu.be/2SM-Su6gcIQ

“Hackers is a perfect example of this phenomenon. It was made at a time when the idea of “hacking” and underground tech culture was a brand new thing, or at least still in its infancy, but it was because of this film that a lot of that subculture grew the way it did. Also, the fashion. WOW.” NERDIST

“You many not know his name, but if you’re a movie fan you’ll certainly know his music: Simon Boswell is one of the UK’s finest living soundtrack composers, whose work has graced films such as Danny Boyle’s debut ‘Shallow Grave’, Alejandro Jodorowsky’s mind-melting ‘Santa Sangre’, loopy Angelina Jolie cybercrime flick ‘Hackers’.”

Now. Here. This. Time Out London

“A darkened room in the basement of the Mercure Hotel in Inverness city centre. I’m looking through a cardboard visor & experiencing something called Google Cardboard. It’s a 360 degree digital kaleidoscope of spectral light & colour. Accompanied by the trippy music of Simon Boswell, composer of film soundtrack such as Shallow Grave and Hackers. Simon is in room as a panellist on Raindance Presents Screenage Hacks – From Indiegogo to Google Cardboard. Clearly enjoying the surreal sight of delegates spaced out on this head lo-fi/hi-tech mix.” XpoNorth

Added "Re-center" button to reset the viewport when needed.
Now works (without movement) on devices without a gyroscope.
Made some tweaks and bug fixes

#HackThePlanet VR Cardboard
PsychFi Lab
Showing permissions for all versions of this app
This app has access to: 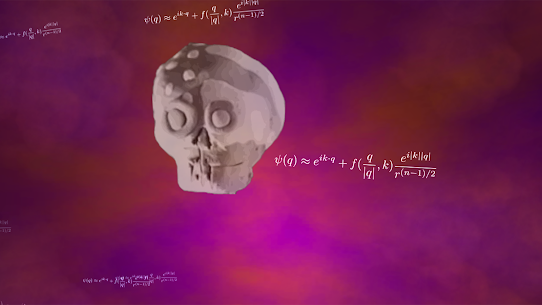 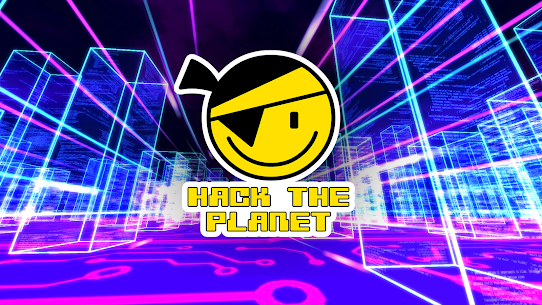 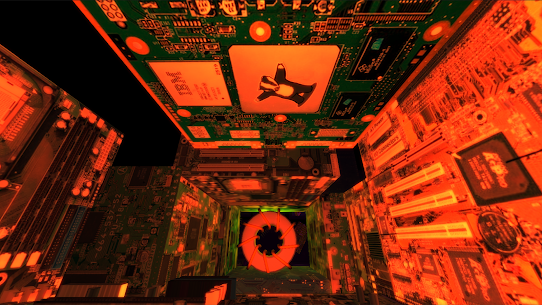 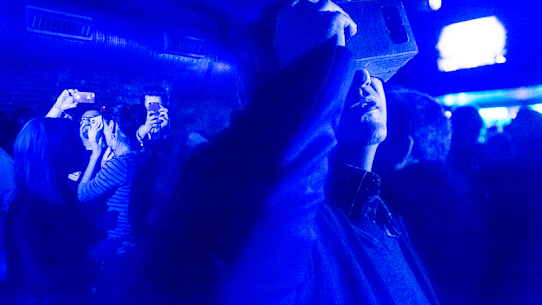 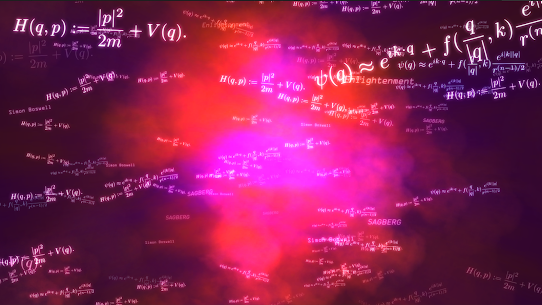 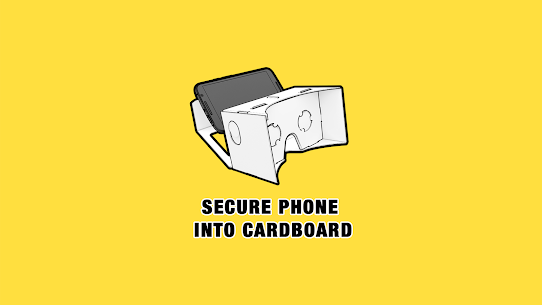 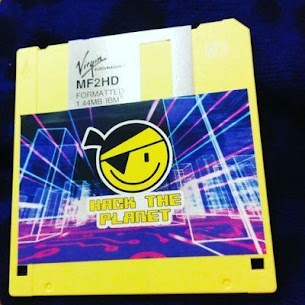