Stealing is Fun. If you like Thief & Stealth Games download Stealth Simulator and begin stealing adventures. Rob the Houses with plenty of sold-able rare items in this Robbery & Crime Game.

Stealing is Fun. If you like Thief & Stealth Games download Stealth Simulator and begin stealing adventures. Rob the Houses with plenty of sold-able rare items in this Robbery & Crime Game.

Stealing in the house:Sneak into rich houses, Infiltrate the best-guarded mansions and lurk in every dark corner unnoticed and unsanctioned. Let’s start actions of a real thief! Rob most secured houses in the town. Use your toolset to unlock doors and windows! Steal most expensive items (diamonds, gold, cash, laptop, phones etc) and sell them to make more cash. Don’t get yourself exposed to bulgar-alarm and cctv camera’s. So, get yourself ready for the action-packed and thriller thief journey. Do you want to play your next game on xbox or VR? You want to watch next world cup on big LCD ? Do you to want a diamond ring for your girlfriend? Real thieves don’t worry about ending. They show courage and make their wishes come true.

Thief Robbery Simulator:Game is more like a first person looter or first person sneaker. You are about to rob houses on Walton Street. Park your car at safe place near your target house. Pick basic tools and a beg to keep stolen items. Never make a noise or break a window. Otherwise people inside house can inform police or attack you. And don’t forget to take lock braking device to get into the right rooms. You have to play like a sneak thief prove with your professionalism that you are the very organized thief. House people can whack the thief. Heist Thief is one of best crime games.

Useful Tips to Rob
★ Tip No. 1 – Don’t collect cheap stuff. Try to full your beg with expensive jewellery, mobiles laptops and other expensive stuff. You can always drop items from your beg.
★ Tip No. 2 – Don’t murder anyone inside the house. Otherwise secret agencies will be after you & it will become difficult to get away from police.

FEATURES:
★ Rob the houses be it your neighbour, a mansion or any rare home in town.
★ Bag to fill it with stolen objects for stealth success be an organized thief.
★ Sell robbed items in market and get the cash in thief simulation.
★ Plenty of rare items for stealing like; Diamond, Gold, Cash, Smartphones, Jewellery and more.
★ Live a Real Thief Life. Learn thief tricks, buy burglar equiment from the cash.
★ Do anything that a real thief does and make memorable adventures.

Thievery is an art if you can’t do it right you can’t escape the prison and you might become victim of police chase & cop chase. Consider it a realistic game and avoid fights instead sneak around the actual target & become the master thief. Build best strategies to rob in this stealth thief game for successful missions. Our thief simulation game delivers unprecedented immersion through sights, sounds & artificial intelligence. Be a master thief and don’t get it become cops vs robbers game.

Behave like a good thief; Observe your surroundings, Take a deep look of house, make a plan on what’s inside and who you are dealing with while doing this burglary. Excute the plan perfectly for a successful theft mission. Take challenge to rob the rare and secured houses in our virtual thief simulator. So, let’s get started with 2019 rob, theft and steal missions.

Don’t forget to leave your feedback at [email protected]

Heist Thief Robbery - Sneak Simulator
Mighty Game Studio
Showing permissions for all versions of this app
This app has access to: 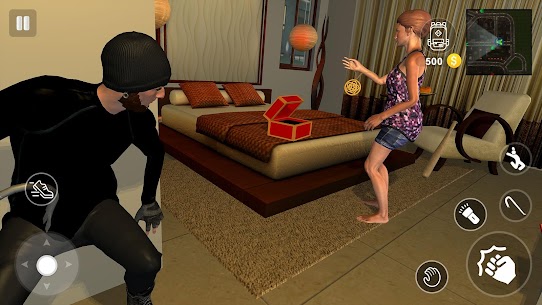 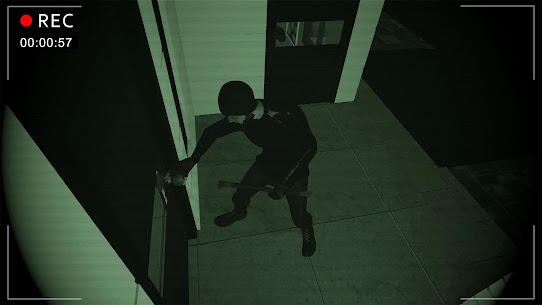 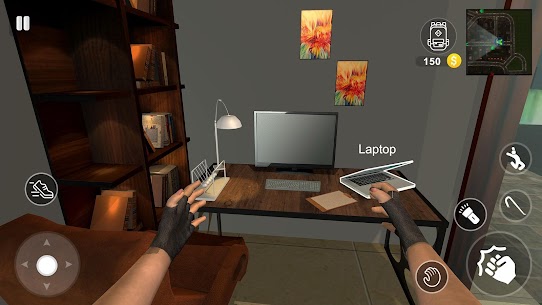 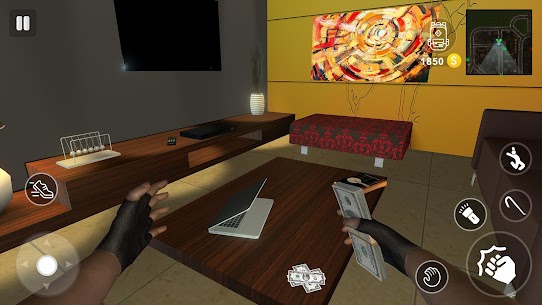 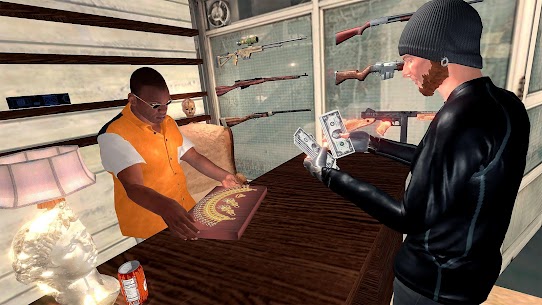 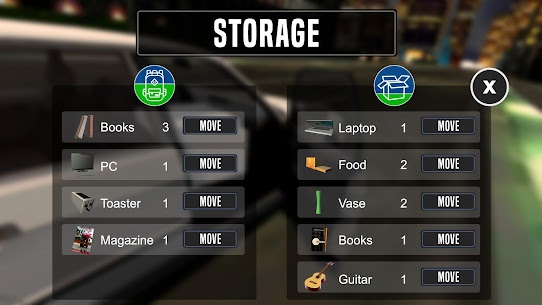 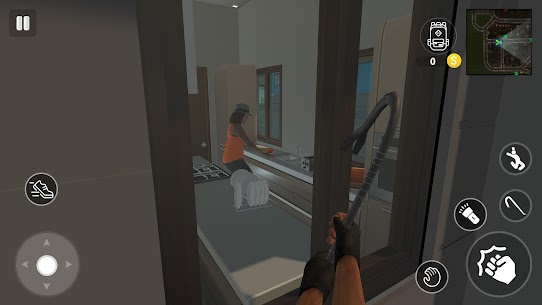 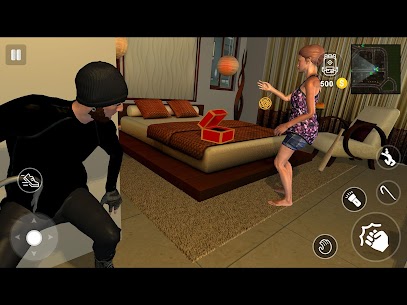