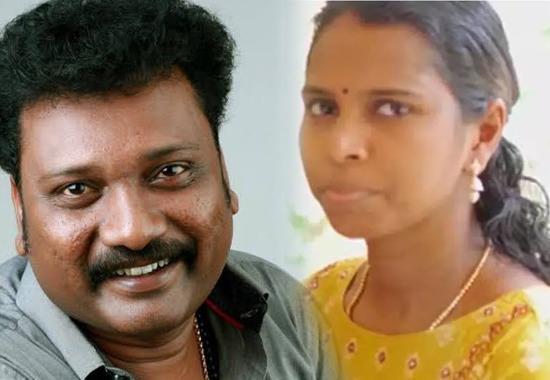 Notably, reports suggest that the police stated in their statement that Asha’s death took place while Ullas Pandalam was at his house and reports also say that Asha and her children slept on the first floor of their house on the last day before her death. As of now, the Police is investigating the death of Ullas Pandalam’s wife and more information will be released in due course.

Who is Ullas Pandalam?