Join the fight, save all species, save the planet.

Join the fight, save all species, save the planet.

Scientists have created NeoArk, a modern Ark for all Earth’s species, hidden in a worm hole from DNA stealing galactic alien invaders.

You’re a pilot in the NeoArk Defence Force Squadron.

Action-packed endless shooter. Take to the sky and fight to the invaders for NeoArk Squadron. Build up your hangar with more powerful fighter jets. Upgrade your fighter jets to fight the galactic alien enemy. Destroy UFO’s, gun and missile turrets and stasis generators to rescue our planets animals. Learn to Master Slo-Mo to help target the enemy and traverse obstacles.

– 10 different Jet Fighters – each more powerful. Upgrade your squadron to bigger jets to defeat the invaders

– 3 Bomb types – standard, scatter and radial drop from the sky on the invaders

– Call Airstrikes – Drop from the sky onto the aliens and destroy everything on screen!

– Weapons Upgrades – for all fighter jets in NeoArk Squadron

– Complete challenges to earn stars – Earn enough stars to Rank up. Can you become General?

– Play NeoArk with just the Guns or learn the Slo-Mo – for a more in-depth, challenging experience Slo-Mo will allow you to kill more enemies and earn more stars!

– Endless shooter – Fly like a hawk through the sky. Use all your force to see how far can you go on all levels?

Classic retro arcade style – action inspired by old school shootem ups, fused with modern style and design. Like old school retro scrolling shooters, shmups or shootem ups you’ll love NeoArk. Fans of classic retro arcade shooters, bullet hell shmups from the old school need to play NeoArk. If you’re playing endless runner games with a jetpack or in the subway and want to save some animals, think you’ve mastered arcade shooters and defeated alien invaders from space and another galaxy who want another challenge then play NeoArk and save the galaxy!

Help humanity rise like a phoenix from the flames to vanquish the raiders from another galaxy? Keep your guns blazing and bring the boom to the alien Invaders. Create your own legacy and become a hero amongst heroes.

They came from far across the galaxy. A clash of worlds. A dying ancient alien species fleeing their galaxy, their DNA breaking down. Our planet is there last hope. They need the DNA of other species to survive, they move from planet to planet, taking all living beings and extracting their DNA to sustain themselves leaving a barren world behind. Is this the future of our planet?
Not on my watch!

Welcome to NeoArk! Join the best Squadron on Planet Earth!

This app contains In-App Purchases which allow you to buy Coin currency which can be spent on upgrades and accessories. Coins can also be collected in game without requiring purchase. Coins and upgrades can be collected by watching video advertisements in various parts of the game.

Advertising is disabled if you make any purchase. Video Rewards will still be available. 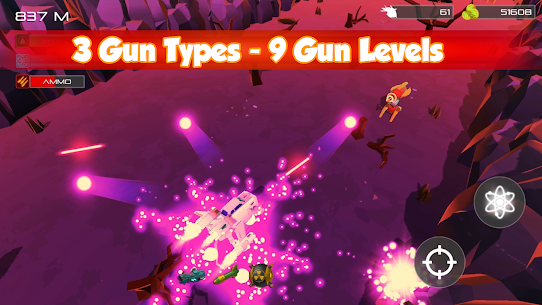 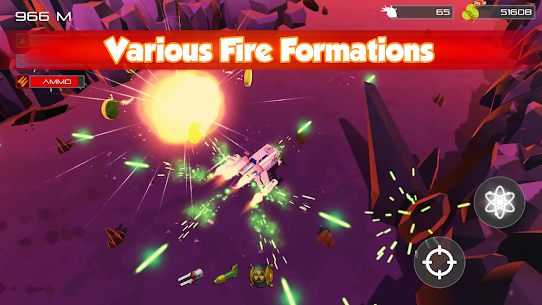 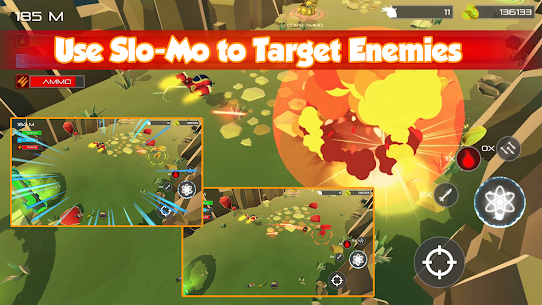 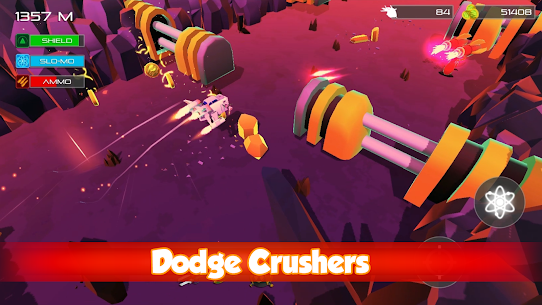 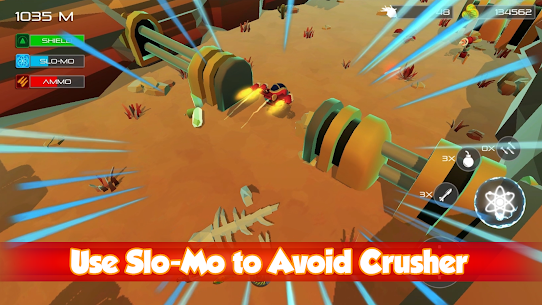 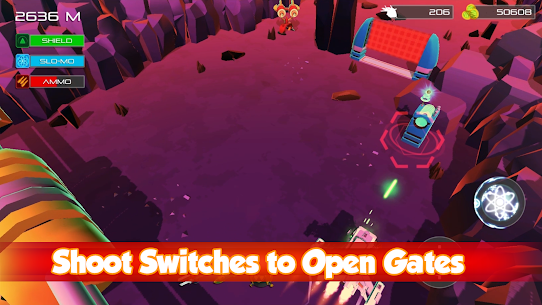 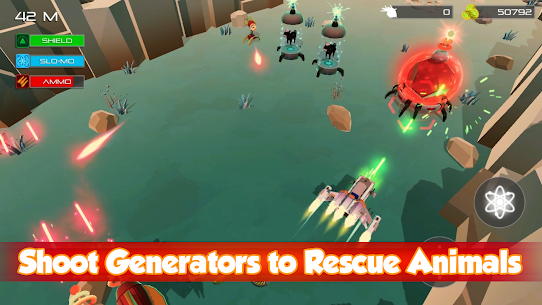 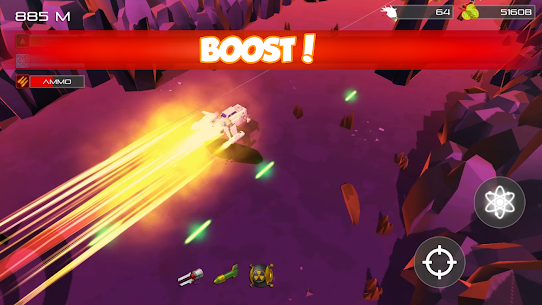 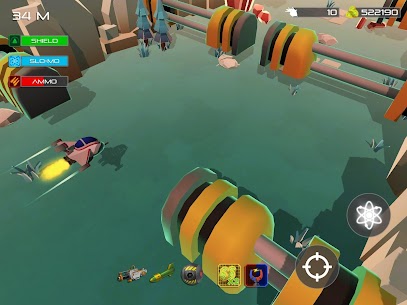 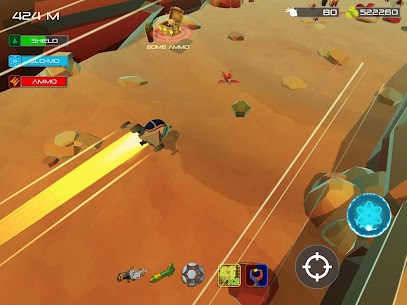