Weapons Inventory & Players Selection:
Multiple unknown heroes are available with different shooting skills. You may select any of them based on your improvement in the game. Different fighting mission’s needs upgraded PRO shooting players. Use latest automatic pallet guns and win the airsoft paintball shooting competition. Paintball shooting combat arena is the perfect extreme shooter game that is to choose your favorite player, latest pallet guns and different battleground modes. Each fight rewards good amount of coins through which you may change your player & unlock latest upgraded pallet guns. Spin wheel is a latest option to earn rewarded points and unlock heroes and next episodes.

Arcade Mode:
In “Arcade Mode”, your ultimate task is to eliminate your opponent; Arcade match wining will increase the powers, accuracy and excitement of real paintball shooting challenge.

Winners Game Play:
There are many different paintball shooting heroes to choose before starting color ball war. You can learn which fighting gears you will need, and how to build the skills required being a good softball-shooting hero. Load guns quickly into the battle and fight in the middle of your teammates to control the battlefield and score the most points. Airsoft paintball fight is a real-time single player FPS game where players eliminate with paintball guns in each game, the first player to win the game or the one to eliminate the opponent with continuous auto firing mode. The limited paint ball ammunition will have to save & refill in the field. Player has health & energy level that will indicate if you are in danger zone, ammunition or the enemy in your way.

Paintball Shooting Squad: Battleground Army Combat
Puzzle Go Go
Showing permissions for all versions of this app
This app has access to: 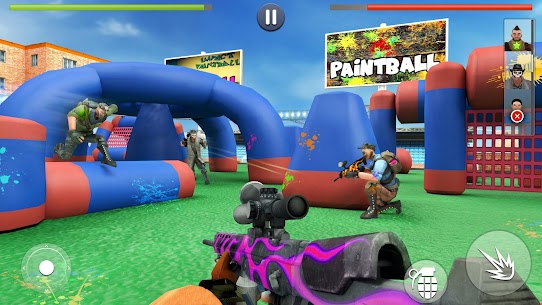 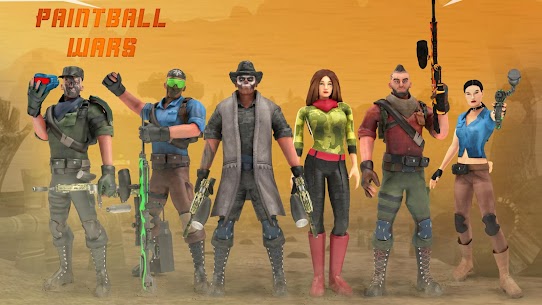 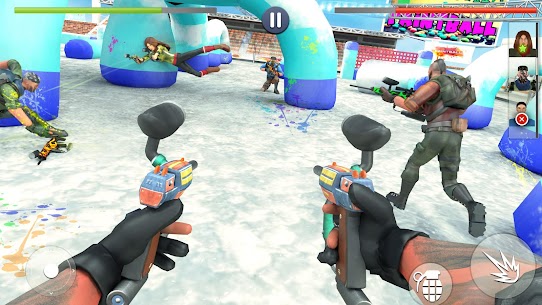 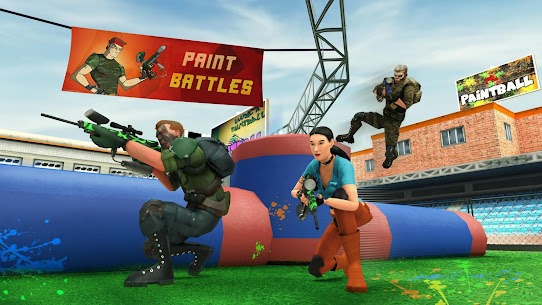 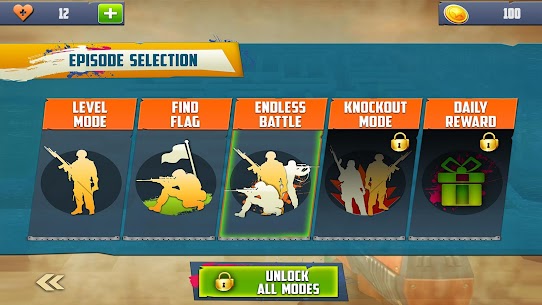 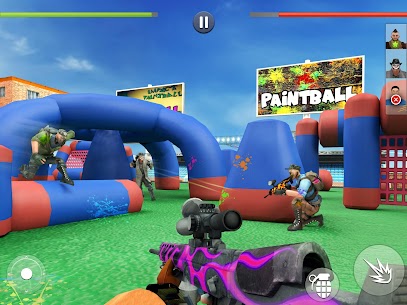 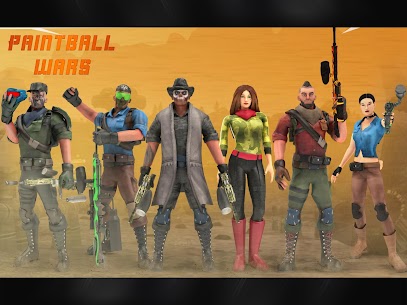 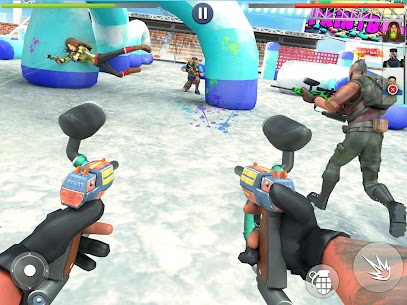