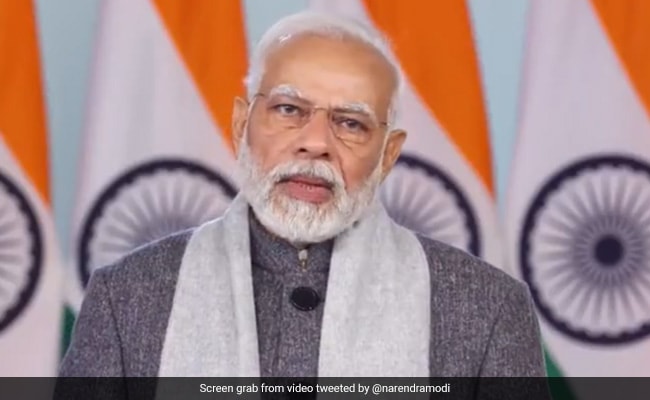 PM Modi will attend a ‘Shabad Kirtan’ by around 300 ‘Baal Kirtanis’. (File)

Prime Minister Modi will attend a “Shabad Kirtan” performed by around 300 ‘Baal Kirtanis’ and will also flag a march by around 3,000 children of Delhi, the Prime Minister’s Office (PMO) said in a statement.

The government is organizing interactive and participatory events across the country to inform and educate citizens, especially young children, about the exemplary bravery of the ‘sahibzades’, the children of the last Sikh guru Gobind Singh, who laid down their lives. while defending their faith, he said.

Essay writing, quiz competitions and other activities will be organized in schools and colleges across the country. Digital displays will be placed in public places, including train stations, gas stations and airports.

Across the country, dignitaries will host programs narrating the lives and sacrifices of the martyred sons of the last Sikh guru, the statement said.

On January 9 this year, the birth anniversary of Guru Gobind Singh, PM Modi announced that December 26 would be observed as ‘Veer Bal Diwas’ to commemorate the martyrdom of the sons of Sikh gurus Zorawar Singh and Fateh Singh.