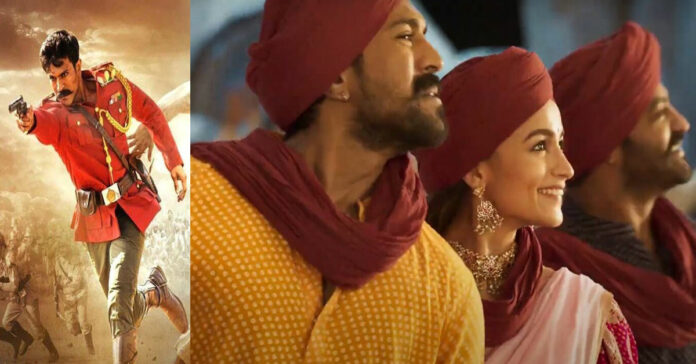 It’s 2023, and the brilliance of SS Rajamouli’s masterpiece RRR isn’t slowing down anytime soon. The historical drama has received numerous prestigious awards from around the world. RRR has won three awards at the Philadelphia Film Critics Circle Annual Awards, continuing its winning streak. 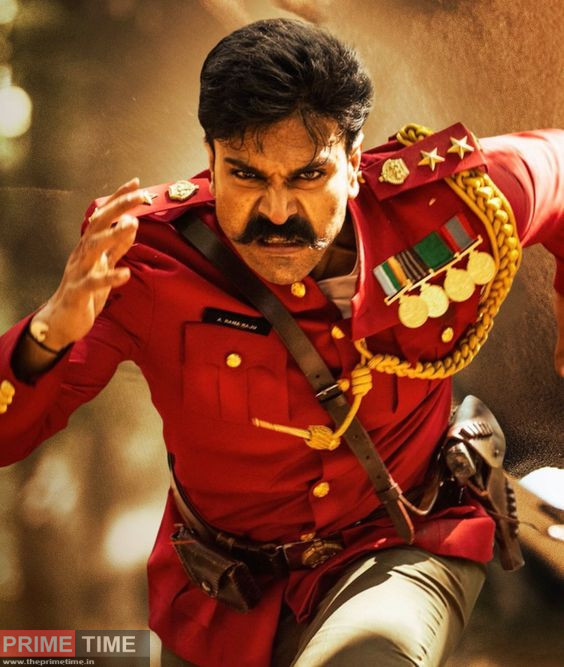 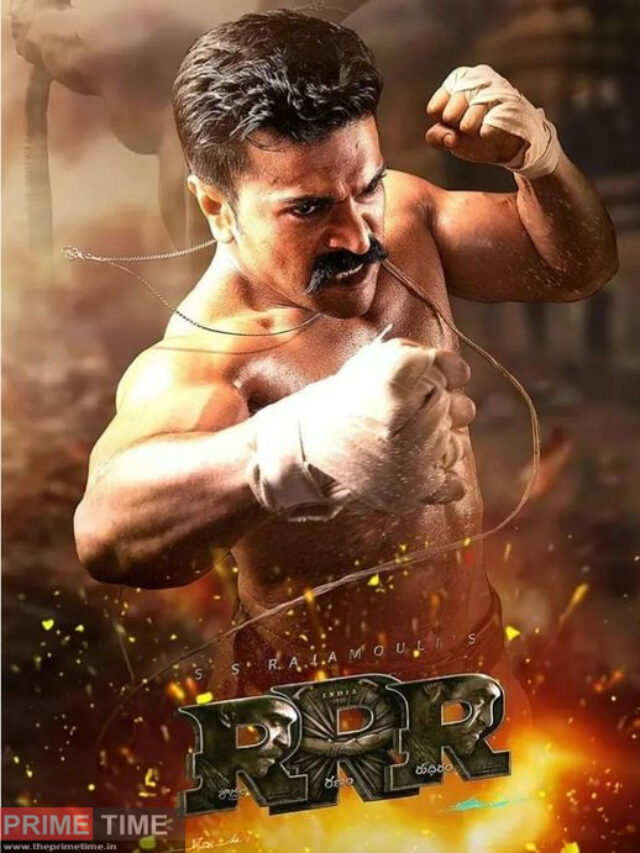 RRR was also recognized as “Best International Film” by the Atlanta Film Critics Circle. RRR also won the prestigious Hollywood Critics Association Spotlight Award. With two Western honors in a row, everyone is eagerly waiting to find out if RRR will make it into the 2023 Oscar nominations. The awards are expected to be presented on January 24 and the prestigious event will take place on March 12 next year. 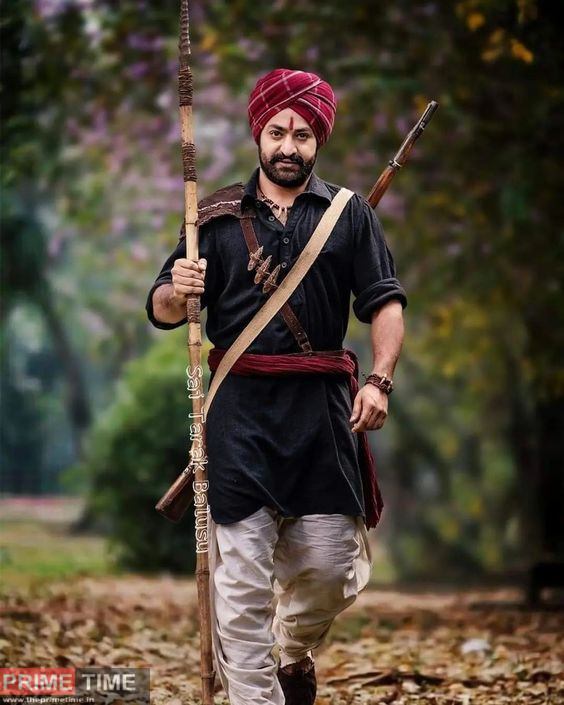 For the uninitiated, the producers of RRR chose to take a different shot by joining the “For Your Consideration” campaign for Oscar nominations, even though the film was originally meant to represent India, the nation’s official entry for the Oscars. The big-budget film has been nominated for 14 awards, including Best Film, Best Director (SS Rajamouli), Best Actor in a Role (Ram Charan and Jr NTR) and more.