This app provides an easy way to take and edit screenshots! Capture screen by one touch!

Easily record your screen as a high quality video.

Screenshot Capture is the simplest and easiest way to capture, edit and share your device’s screen with friends.

Screen Recorder is a free screen recorder no root app to record and capture your mobile screen in video formats with or without front camera.

Screen recorder with facecam and capture screenshot without the power button. Using our recording screen app, you can comfortably capture screen video of your favorite movie part, screen capture video of your video call with lover, record screen of gameplay

Convenient and easy to use, that is what you will feel when using this video call recorder app. We are sure you will be happy to use the screen recording app.

To start, learn about the record screen app
Features of the game recorder app
1. Video screen recorder
★ On the screen, the floating key will be displayed to easily video capture screen with audio
★ Pause/resume screen rotation
★ Turn on / off the front camera during record screen
★ Draw the screen while recording the screen

2. Take a screenshot
★ Capture video screenshot with screenshot button on screen
★ Screen shot captures for any phone with a single touch

Screenshot Capture : Video Screen Recorder
Androtech Developers
Showing permissions for all versions of this app
This app has access to: 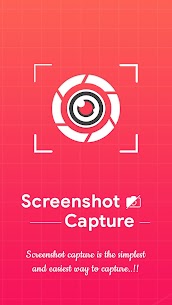 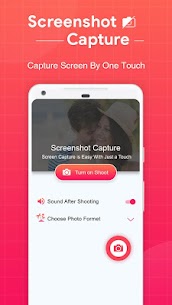 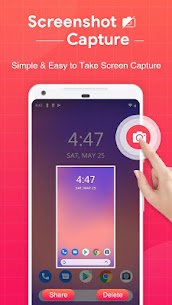 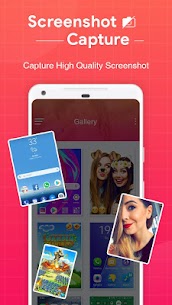 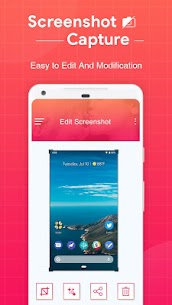 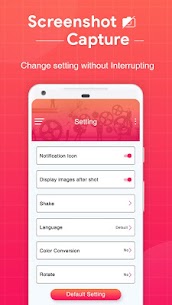