Many speakers who addressed the gathering praised the management of Telangana Today-Namasthe Telangana for organizing the real estate expo for the second time in a row for the benefit of the citizens of Khammam and urged them to seize the opportunity.

ZP president Kamal Raj said in his speech that when a separate Telangana was created, many spread rumors that Hyderabad’s real estate sector would suffer, but Chief Minister K Chandrashekhar Rao proved them wrong.

The real estate sector is growing rapidly not only in Hyderabad but also in tier-II cities like Khammam. The first property show organized by TT-NT in Khammam was a success and the second would be a success too, he wished.

MLC Madhusudhan advised real estate developers to take up projects for multiplexes and high-rise buildings in Khammam in view of high land prices and to make effective land use.

The management of Telangana Today-Namasthe Telangana wanted to organize the next property exhibition on a bigger scale at places like Sardar Patel Stadium in the city, to set up more stalls and ensure that all possible support is extended from its side.

Because of the Chief Minister’s vision, companies from all over the world were investing in Hyderabad to promote real estate. Referring to the problems faced by real estate developers, Madhusudhan assured them that they were being faced and would be brought to the notice of the government to resolve them. 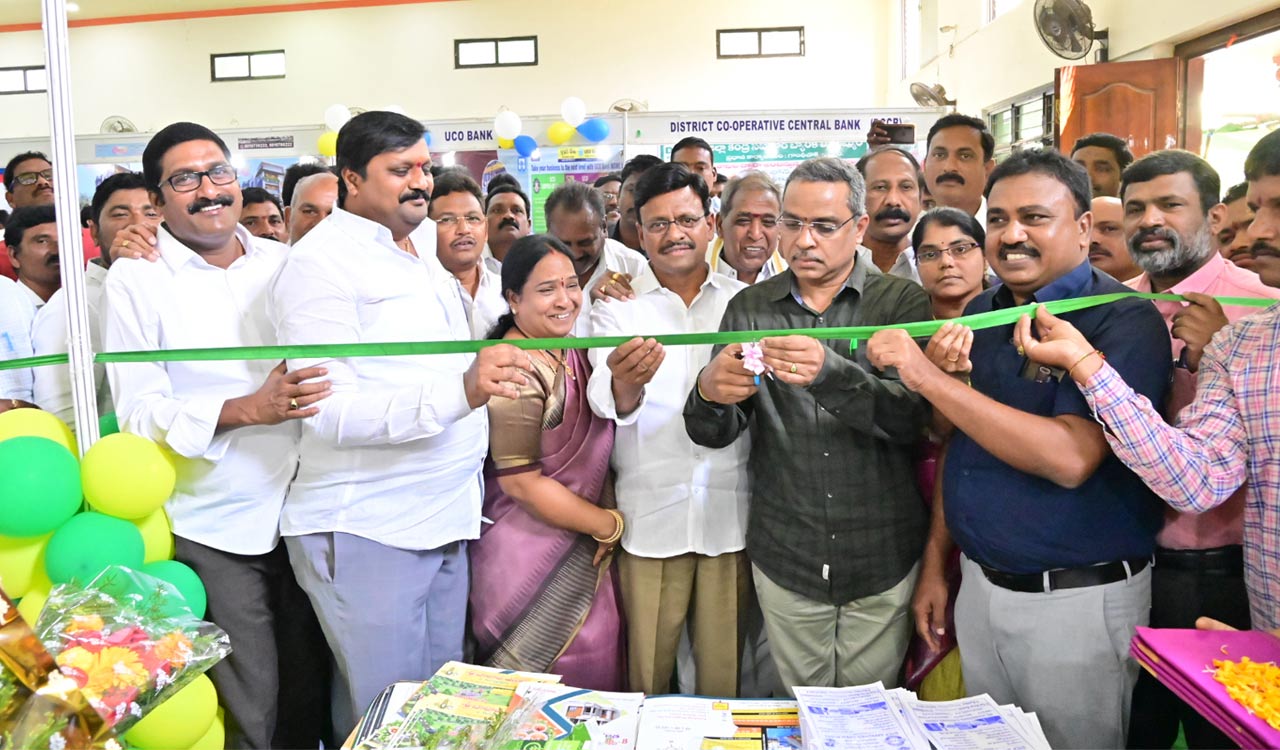 Chandrashekhar Rao has given priority to infrastructure development in all districts of the State with focus on future needs which helped in rapid urbanization by creating demand for land. Minister Puvvada Ajay Kumar was making great efforts to develop Khammam city, he said.

The purpose of the property expo was to bring together potential buyers, banks and real estate companies to provide buyers with a wide range of options to purchase property, GM Surender Rao said, and government policies were helpful in getting approvals. hassle free mode. 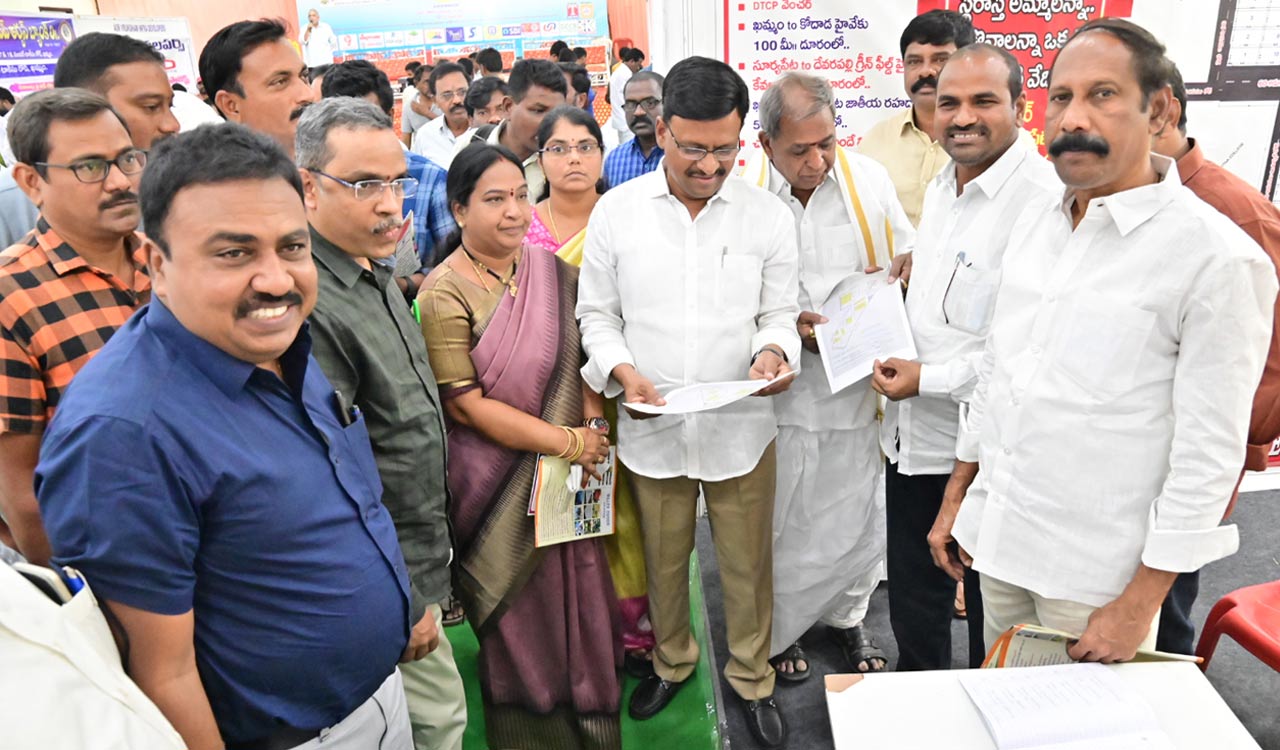