The Lost City LITE App Download For Android and iPhone

The Lost City LITE is a free-to-try app. You can play the first chapter for free and if you like it, purchase and continue playing the full game!

The Lost City LITE is a free-to-try app. You can play the first chapter for free and if you like it, purchase and continue playing the full game!

Nobody really believed her. Not even you, her favorite grandchild.

But she was right. And more so than you could ever imagine.

The city before you, deep in the mist shrouded forest, can’t be found on any map. It shouldn’t even exist. Though it’s been asleep for a long time, you feel a mysterious power begin to awaken from the ruins around you.

Legend has it the civilization that built this place could somehow control the seasons. But nobody listens to legends.

And she was right.

You look again at the artifact she gave you. Close to this lost city, it almost seems alive in your hand.

The city does exist. It’s real.

Could the secret magic, powerful enough to change the seasons, be real too?

Features:
• Inspired by classic point and click adventure games!
• Beautiful graphics that draw you into this mesmerizing adventure!
• Lots of items to collect and puzzles to solve!
• Original soundtrack and sound effects!
• A journal that keeps track of all the symbols and clues that you encounter.
• A dynamic map that shows all of the areas you have explored, as well as your current location.
• A complete hint guide and walkthrough built right into the game.
• The Lost City LITE has been translated into several languages.

The Lost City LITE
Fire Maple Games
Showing permissions for all versions of this app
This app has access to: 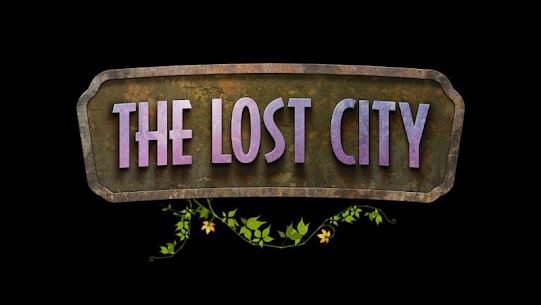 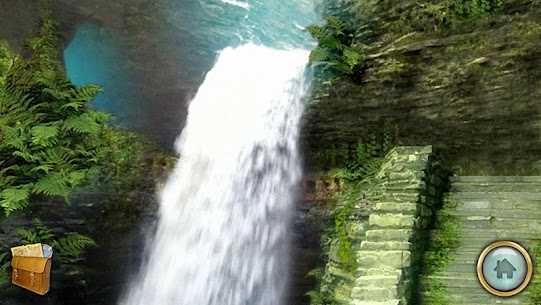 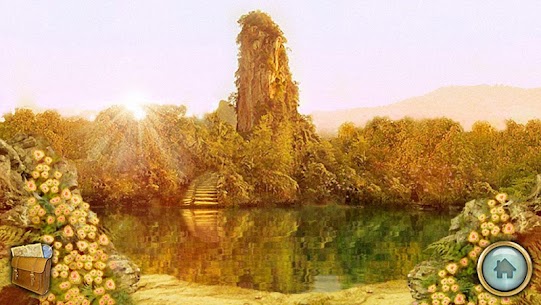 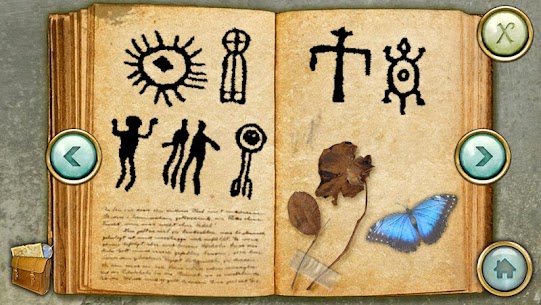 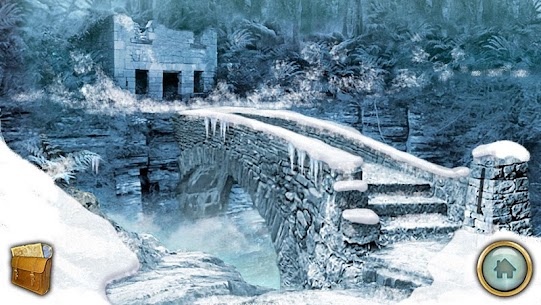 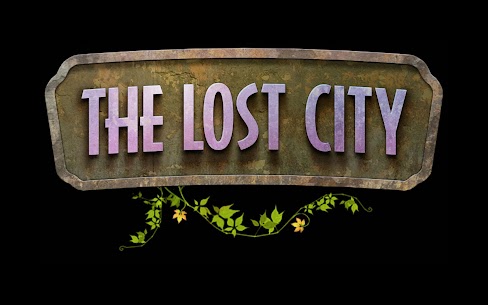 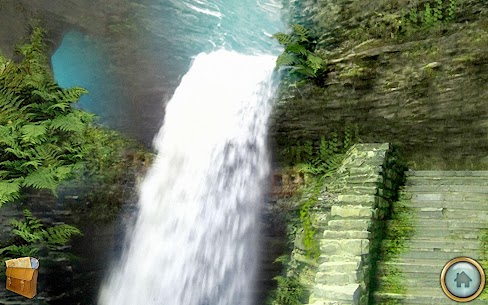 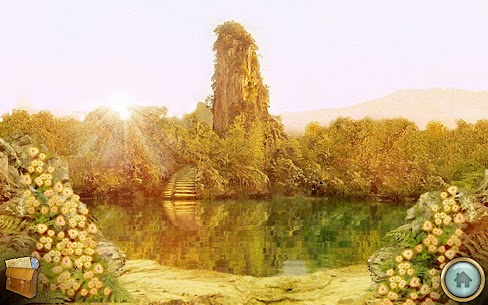 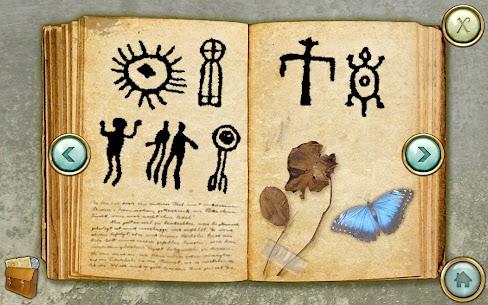 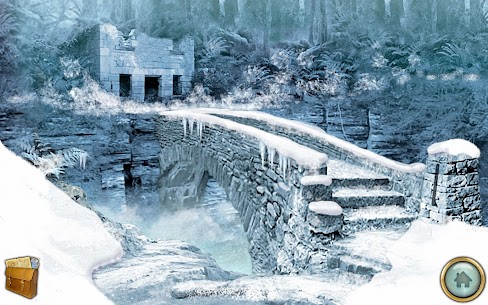