Thor : War of Tapnarok Apk Download For Android and Iphone

Ascend as Thor The Viking God of Thunder, and get ready for an epic adventure in this Norse-themed action clicker!

Ascend as Thor The Viking God of Thunder, and get ready for an epic adventure in this Norse-themed action clicker!

After the dust of Ragnarok has settled, Loki the God of Mischief has declared eternal war against Asgard! Wielding Heimdall’s Crystal Staff, he has unleashed ferocious monsters and evil gods into the Nine Realms. Loki’s vile forces are now at the gates of Asgard, and Tapnarok is almost upon us.

O heroic Thor, son of Odin, King of Asgard, the True Ruler of the Nine Realms – heed our call! With the help of Valkyrie defend your home from this monstrous invasion!

🧞‍♂️ Recruit 20 loyal allies and equip them with unique weapons!

☠️ Slay terrifying enemies such as Loki the Trickster God!

👑 Summon the All-Father Odin to fight by your side!

⚔️ Immerse in the myth and might of Thor, battles countless monsters with the help of Viking Warriors, Valkyrie, and even the All-Father Himself, Odin.

⚡ The fate of Asgard is in your hands, Hero. Dust off that ol’ Mjolnir, tighten your jockstrap, and defend the realms at all costs! To Valhalla!

Thor-n up by an issue? Send us an email and we will address the issue as soon as possible.

For latest news, updates, and events, follow us on:

Thor : War of Tapnarok
Appxplore (iCandy)
Showing permissions for all versions of this app
This app has access to: 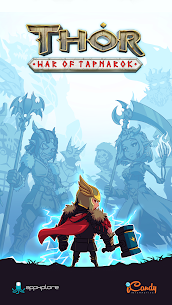 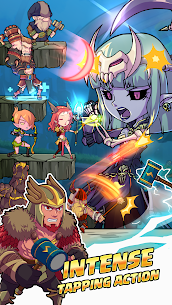 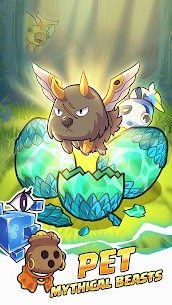 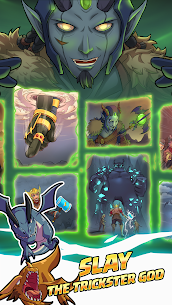 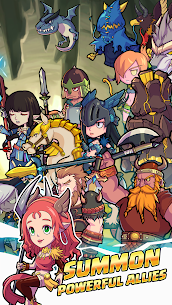 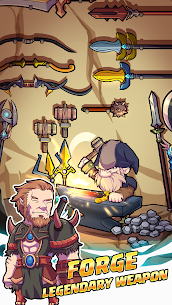 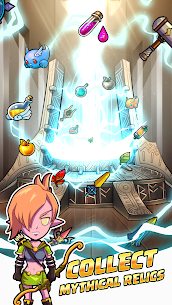 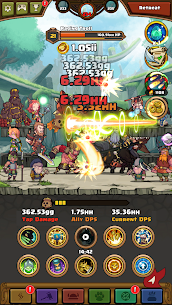