The first time was just a training ground. Now, the real fight lies ahead.

The first time was just a training ground. Now, the real fight lies ahead.

Alien warlords called the Q’Tath have decimated earth’s defenses.
As they spread across the galaxy, their rations ran low…
So they rounded up and imprisoned the people of Earth.
Now, the fate of the world rests on your shoulders.

Repel the Q’Tath from 5 new battlegrounds.
Free the prisoners.
Save humanity!

How to Play:
Tap & Tap to navigate! You’ll shoot automatically once they’re in your direction & range.
Use new weapons to fight against new enemies.

Twisty Board 2
Love Handle Developers LLP
Showing permissions for all versions of this app
This app has access to: 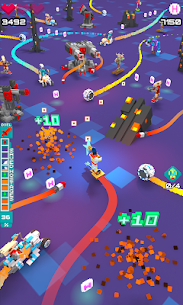 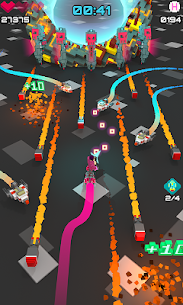 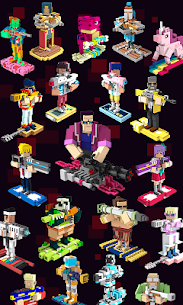 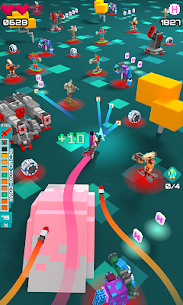 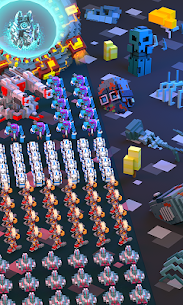 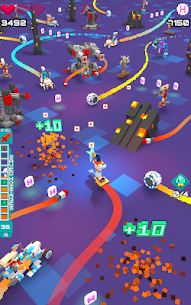 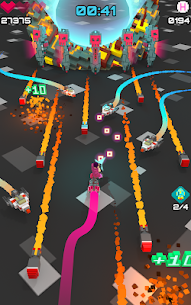 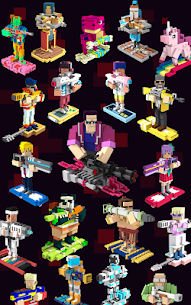 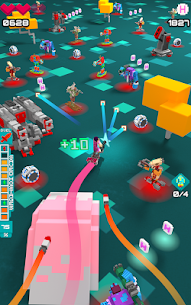 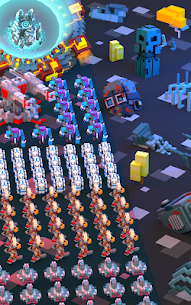