One of the audio launch events of the Tamil film industry is all set for tomorrow i.e. 24th December 2022. [Saturday] 4pm and here’s everything you need to know about the evening’s anticipated highlights: 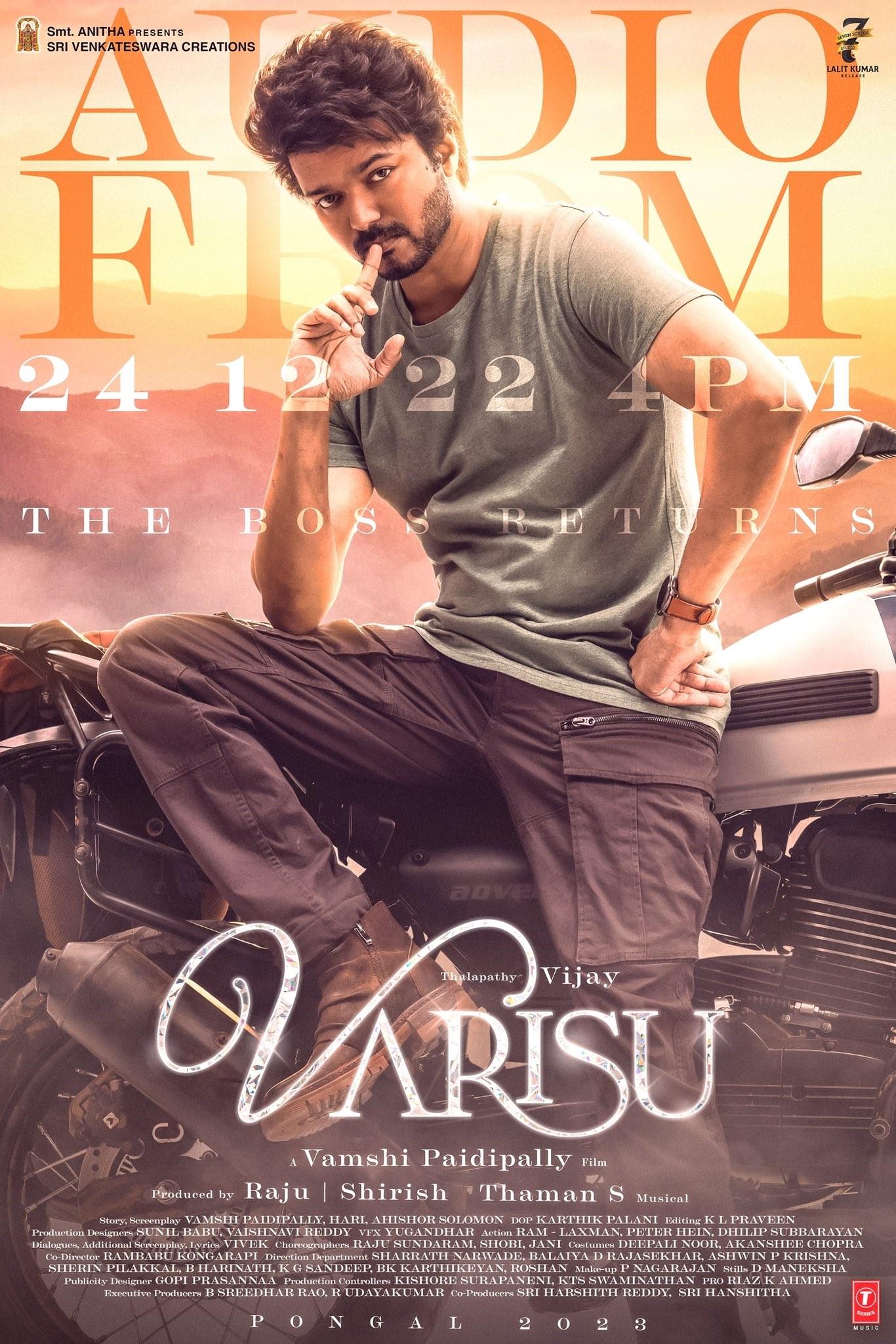 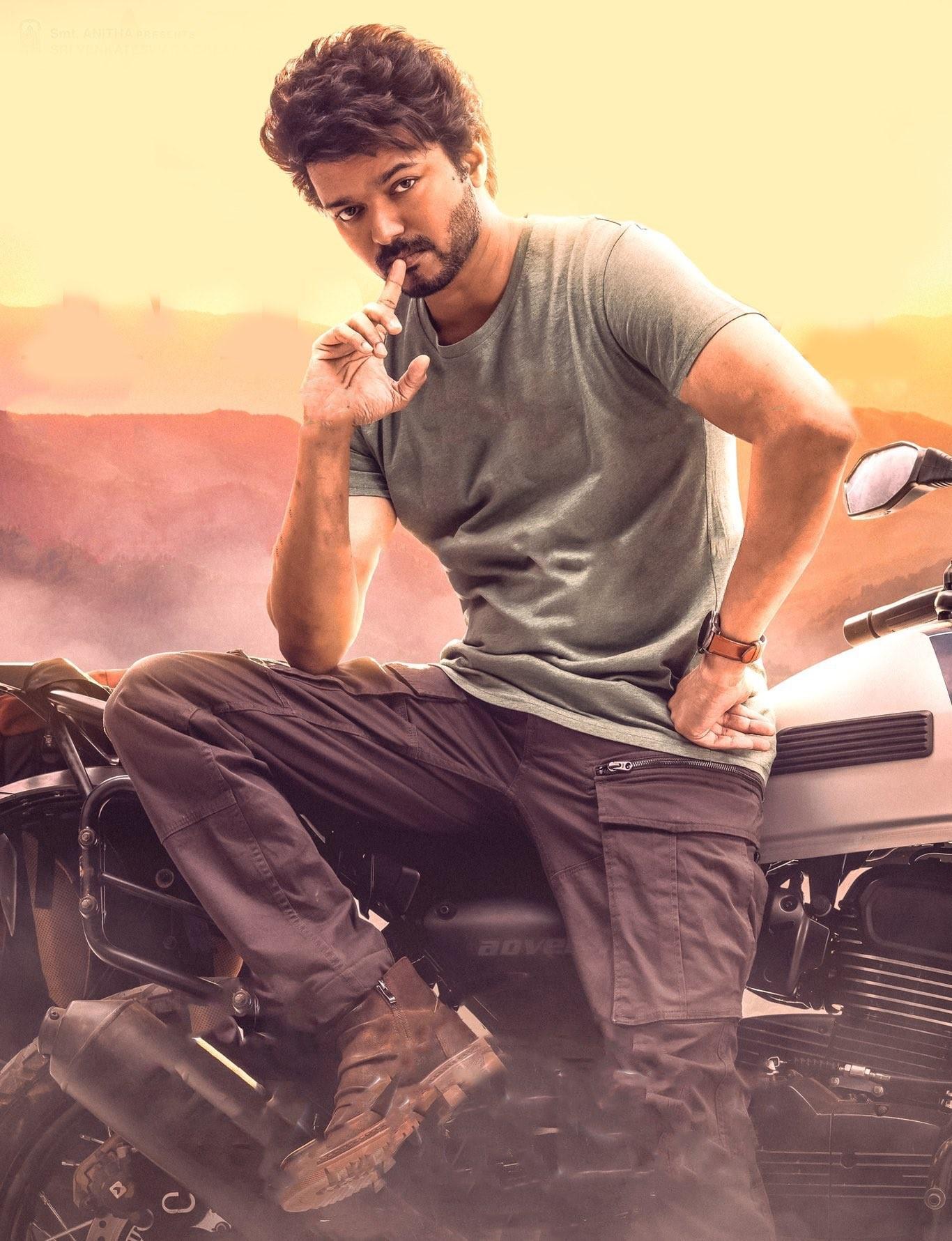