Veteran Telugu actor Chalapathi Rao died this morning (December 25) at the age of 78 after suffering a heart attack at his residence. 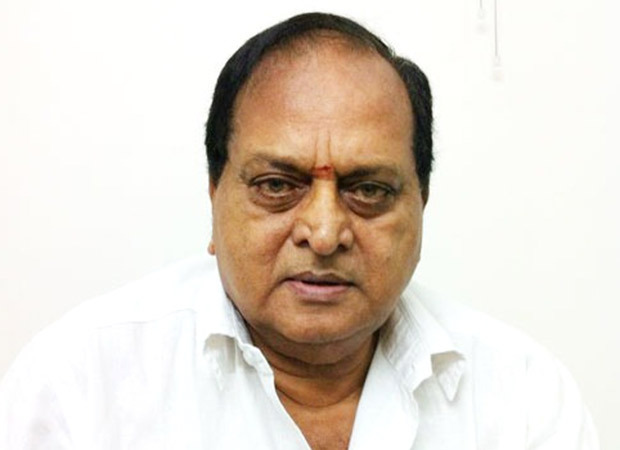 The entire industry has been plunged into grief over his death. Chalapathi, fondly called ‘Babai’ by his co-stars, acted in more than 600 films in his career.

According to media reports, Chalapathi was suffering from health problems for a long time. He is survived by his wife and two daughters.

Chalapati’s family members said, “Chalapati Rao’s last rites will be performed after his daughter returns from America. His body will be kept at Ravi Babu’s house in Banjara Hills for fans to visit till Sunday evening to pay their last respects. His last rites will take place on Wednesday (December 28) from 3:00 pm.”

Born in Andhra Pradesh in 1944, Chalapathi Rao started his career in the film industry, Sr. With the help of NTR. He started his career with the film Goodachari 116 in 1966. He played many comedy and villainous characters in films including NTR, Krishna, Shoban Babu, Chiranjeevi, Nagarjuna and Balakrishna.

The veteran actor also donned the hat of a producer for several films, among others Kaliyuga Krishnudu, Kadapa Reddamma, Jagannatakam, Pellante Noorella Panta and President Gari Alludu. He was last seen on screen in the film Bangarrajuwhich was released in 2021.